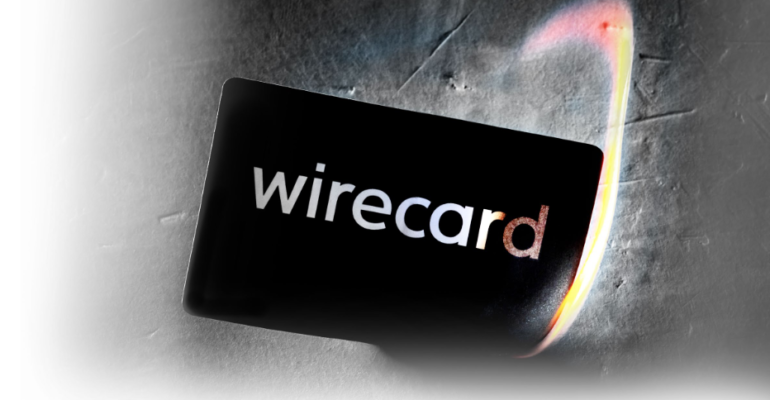 On 1 January 1999 Wirecard AG (then named InfoGenie AG) was founded. At its peak in 2018, the German tech favorite had a valuation of almost €25 bn. Twenty- one and a half years later, on 18 June 2020, it announced that €1.9 bn that was supposed to be in Philippines banks was “missing”. 4 days later, it admitted the “missing” funds likely did “not exist”. 3 days after the admission, the Munich-based global payment processor and financial services provider filed for insolvency.

US seeks to further isolate Huawei